The European Regional Office of the WFTU expresses its class solidarity with the strike called on the 5th of December in France against the anti-labor policies and the destruction of the social model and in defense of the pension system.

We join our voice with the working class of France and we support their struggle against the French government attacks which in collaboration of the employers are aiming to destroy the pension system, the collective agreements, the public services and the social security system.

In the conditions of the capitalist crisis and the attacks by the big capital, and the European Union against the workers’ rights the class struggles and the expression of solidarity increase the strength of the working class.

We assure the French working class and especially the forces affiliated to WFTU that we stand on their side and we wish every success to the strike. 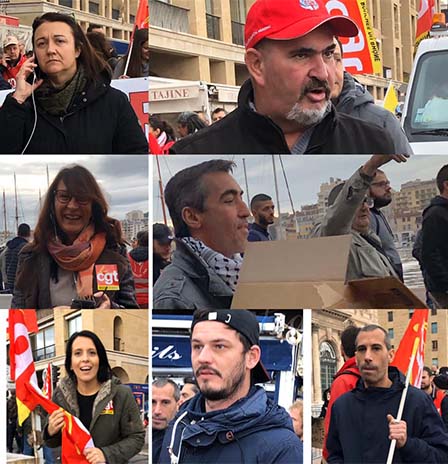 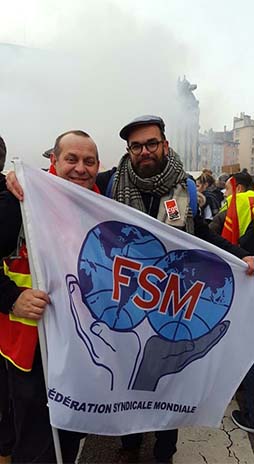 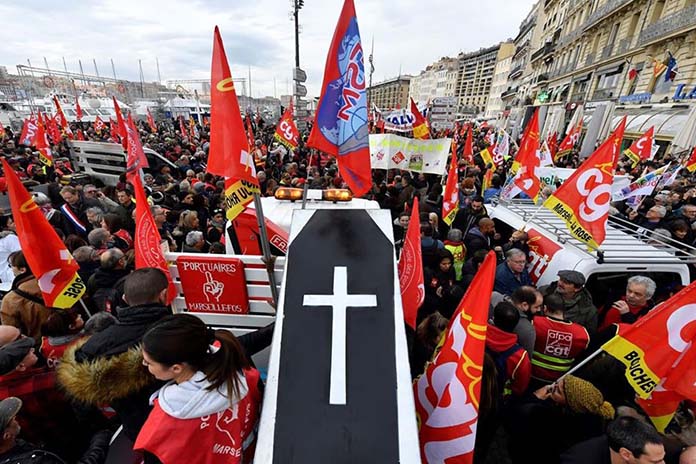 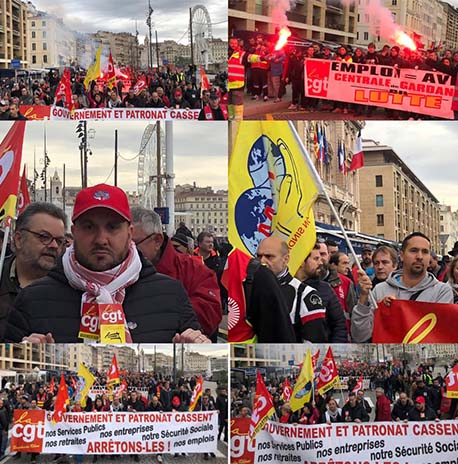 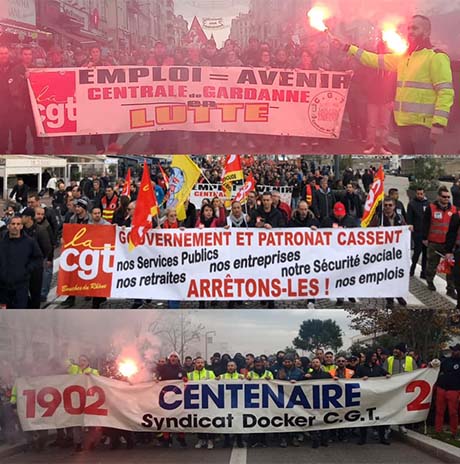