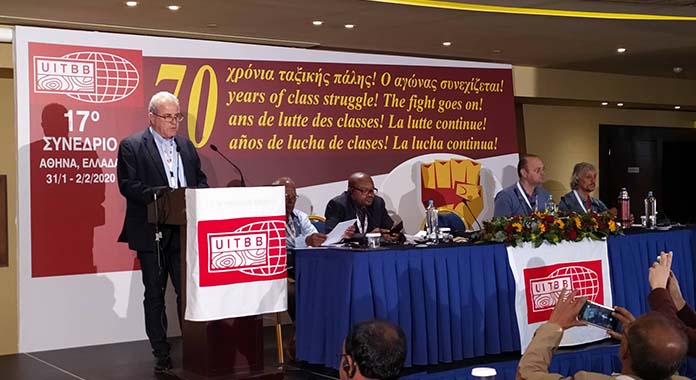 During the today works the delegates of the congress elected 22-members executive committee and a 7-members secretariat.

In addition the congress delegates elected the regional coordinators of the TUI and approved the next-period action plans with the commitment that the will jointly and comradely work for the even more strengthening of UITBB and the international class oriented trade union movement. 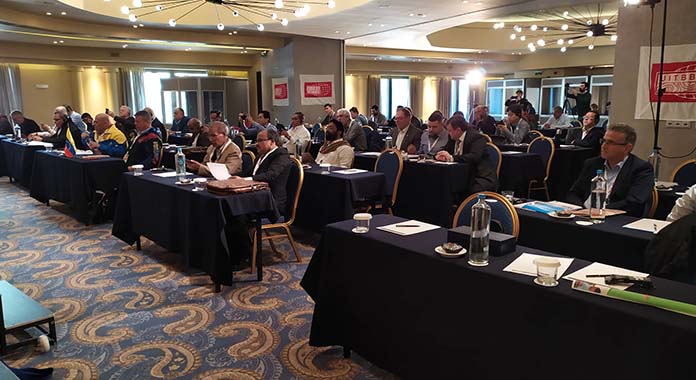