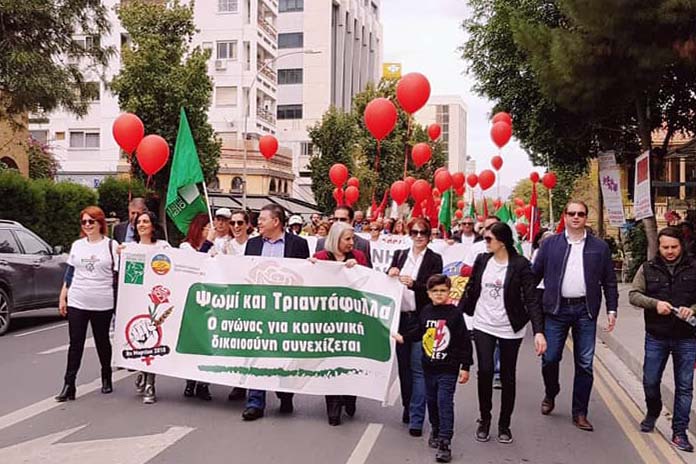 The Working Women’s Bureau of PEO is organizing a mass campaign this March under the slogan “Women’s organization and struggle for Equality in Work and Society”.

The campaign begun on 5th March and ended on 9th March with hundreds of contacts and assemblies being organized at workplaces. On the occasion of 8th March, the Working Women’s Bureau of PEO offered working women the established red carnation and a symbolic card dedicated to PEO’s struggles and working women. On the 8th of March a delegation of the Working Women’s Bureau of PEO headed by the General Secretary of PEO visited the International Airport in Larnaca and met with the working women.

On Friday 9th of March a delegation of Working Women’s Bureau led by the General Secretary of PEO Pambis Kyritsis had a meeting with the Minister of Labour and Social Security. During the meeting a memorandum was delivered with the Federation’s positions and proposals on equality, combating discrimination at work and supporting the working family.

The culmination of the events was the mass women’s demonstration to the Presidential Palace held on Saturday, 10th March in cooperation with the Women’s Movement of POGO under the slogan “Bread and roses- the struggle for social justice continues”.

In addition, the Head of the Working Women’s Bureau of PEO participated in the World Women’s Congress which was  held in Panama. 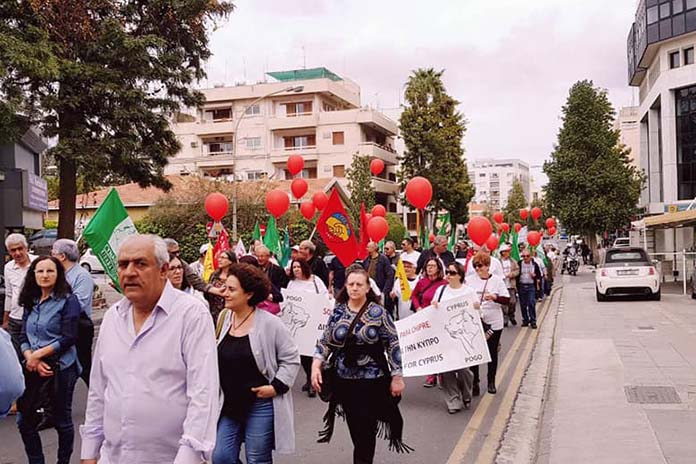 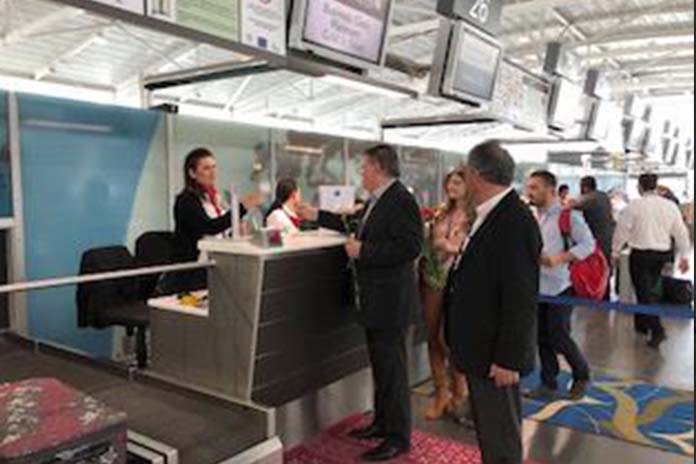